A Planning Sequence for Hidden Figures: The True Story of Four Black Women and the Space Race

A Spelling Seed is available for Hidden Figures: The True Story of Four Black Women and the Space Race. 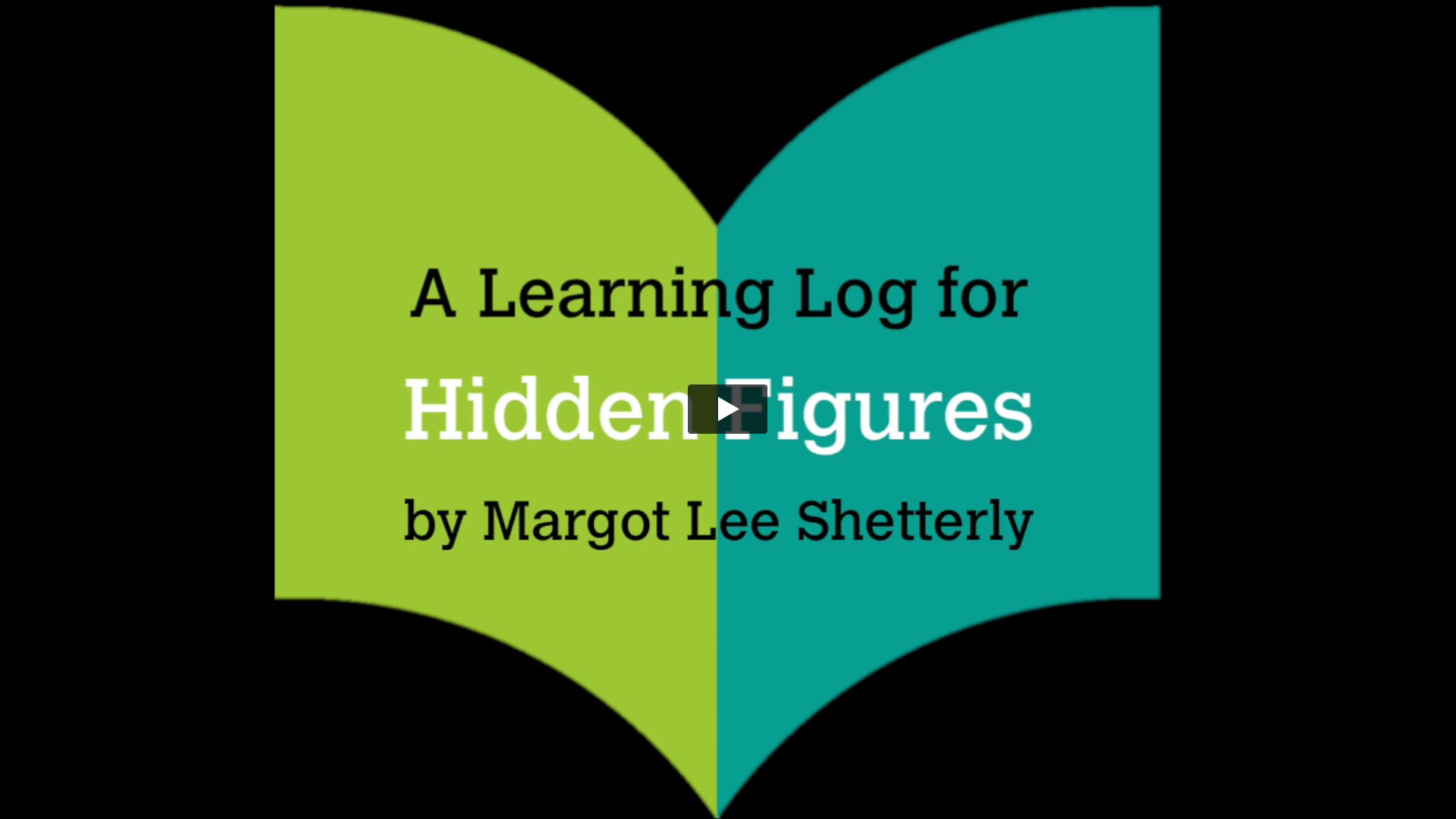 A Home Learning Branch is available for Hidden Figures: The True Story of Four Black Women and the Space Race.