A Planning Sequence for Suffragette, The Battle for Equality

A Spelling Seed is available for Suffragette, The Battle for Equality. 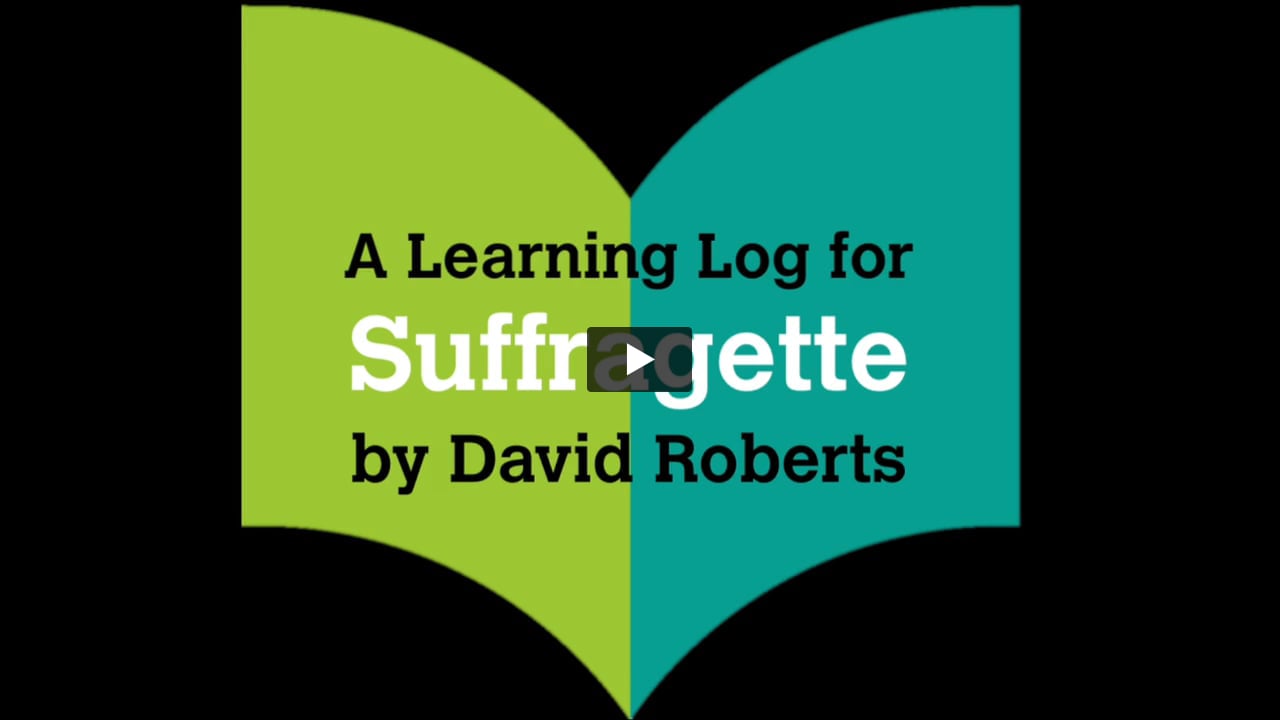